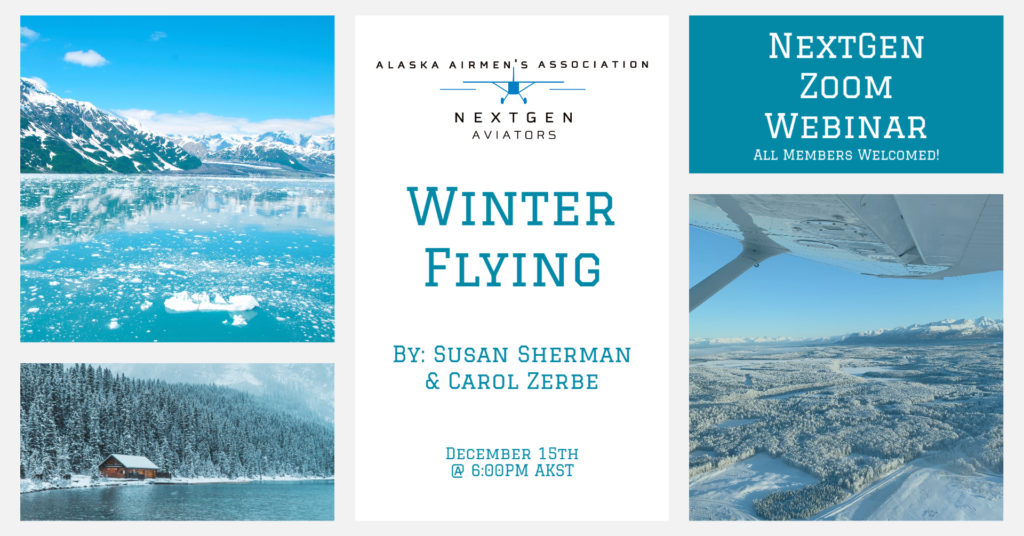 About Susan (Our Presenter):
Susan grew up on a dairy farm in Georgia and learned to fly while in college, despite being an undergrad studying Communications. She went ahead and took her private pilot check ride the day after graduation in December 1991, and the next day flew to Montana where she spent her winter and summer season working in the hotels at Yellowstone National Park. Susan stayed in Wyoming for the next six years, working at a museum in Cody, Wyoming while building hours and studying for her instrument rating. Getting nowhere fast and rapidly approaching 30, Susan decided to quit her job at the museum, rent her house out, and went down to Arizona for Flight Training. At the time, she wasn’t certain that an aviation career was the right choice, but felt that she needed to give it a shot. “You miss 100% of the shots you don’t take.” In nine months at Westwind Aviation Academy (later Pan Am International Flight Academy), she earned her IR, CPL, MEL, CFI and CFII. Susan instructed for over 2,000 hours at Pan Am, an FBO in Cody Wyoming, and two flight schools in the Portland area, and oversaw the flight training program at an FBO in Vancouver, Washington, before being hired as a first officer at Horizon Air.She spent 13 years at Horizon, as first officer in the Bombardier Q200, then the Q400, then upgraded to captain in the Q400 and moved to Anchorage to open a new base. After 2.5 years, Susan was hired as a first officer at Alaska Airlines where she recently celebrated her four-year anniversary. Susan continued instructing part time for a while in Portland, but was away from general aviation until last year when she went to Talkeetna to learn float flying. Floats were so much fun, it sparked a new passion for small plane flying and she was fortunate enough to be able to join a local flying club. “Our C180 spends the summer on floats and the winter on skis with a few weeks in between on wheels”